Providing a path for the standardized production of flavonoids

By using synthetic biology, the SynBio4Flav project aims to provide a cost-effective alternative to current flavonoid production. SynBio4Flav’s scientific challenge is to produce flavonoids by breaking down their complex biosynthetic pathways into standardized specific parts, which can be transferred to engineered microorganisms within Synthetic Microbial Consortia to promote flavonoid assembly through distributed catalysis. SynBio4Flav’s groundbreaking approach has great potential beyond the production of flavonoids. The project’s ultimate goal is to deliver a paradigm shift in biotechnological manufacturing of complex natural chemicals.

Flavonoids are phytonutrients occurring naturally in plants. Thousands of flavonoids have been identified, each with its unique set of bioactivities that may be important for health benefits. Flavonoid-rich foodstuffs include parsley, onions, berries, black tea, green tea, oolong tea, all citrus fruits, bananas, sea-buckthorns, buckwheat, Ginkgo biloba, red wine and dark chocolate.  Depending on the type they can exhibit anti-oxidative, anti-inflammatory, anti-mutagenic and anti-carcinogenic properties. They could also support our immune and cardiovascular systems and help to modulate key functions of enzymes in our cells.

‘CONVERSATIONS ON METABOLIC ENGINEERING: TOWARDS A NEW PARTNERSHIP WITH NATURE’

The second in our series of conversations on the topic of ‘Metabolic Engineering’. We brought together experts from complex systems, regenerative architecture, molecular microbiology and science journalism to discuss metabolic engineering in a partnership with nature. Watch here >>>

We use #synbio to deliver a paradigm shift in #flavonoid production. Smart #biotech manufacturing for a sustainable future! @EU_H2020 project

Our latest contribution for desinging synthetic microbiomes with @chanlePinel at @MicrobeTweets
We bet for join rational bottom-up and evolutionary top-down approaches We are applying such idea in @PromiconH2020 @SynBio4Flav and @MixUp_H2020 Be tuned...
https://www.sciencedirect.com/science/article/pii/S1369527422000534

Steaming hot episode of the Made for Microbes #podcast available now! 👇👇👇

What SynBio could do for the environment & how large-scale release of remediation agents could look like https://royalsocietypublishing.org/doi/10.1098/rstb.2021.0395 I have been working on this review for quite a while, finally here it is! Thanks many friends & colleagues (Twitter included) for countless discussions 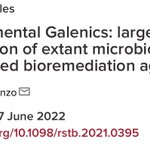 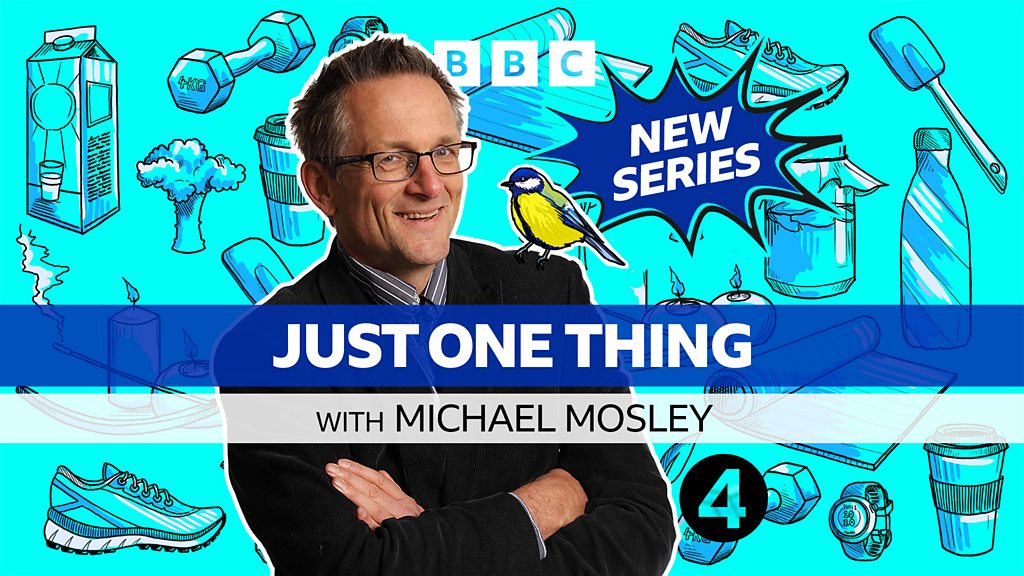 How a daily apple can benefit your heart, boost your gut, and even help you live longer.

Nice pics are just some of the things you get when you put the @SynBio4Flav team in #Madrid's late eighteenth century Royal Observatory. Thanks @RObsMadrid for an amazing visit!! 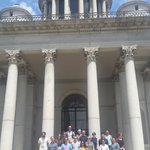 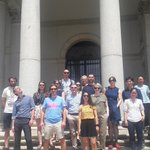 Spring is back and so is @SynBio4Flav's CME series! Join @mcatanzaro, @livingarchitect, @ricard_sole and @vdlorenzo_CNB for a conversation on the role of #synbio in a #SustainablePlanet. Join us in Madrid or online.

Spring is back and so is @SynBio4Flav's CME series! Join @mcatanzaro, @livingarchitect, @ricard_sole and @vdlorenzo_CNB for a conversation on the role of #synbio in a #SustainablePlanet. Join us in Madrid or online.

Exciting times. Let's keep it up!

@SynBio4Flav online meetings vs in-person meetings 4 : 2 at the moment. Hope to get at least a draw 4:4 by next year. SO happy to meet in person again! 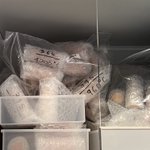 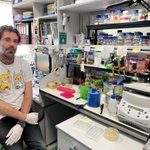 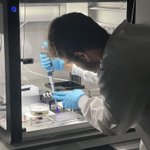 Meeting of the SynBio4Flav General Assembly in Madrid today and tomorrow. Face-to-face at last!! 😊🇪🇺 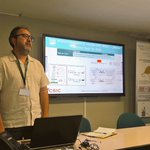 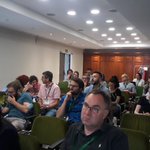