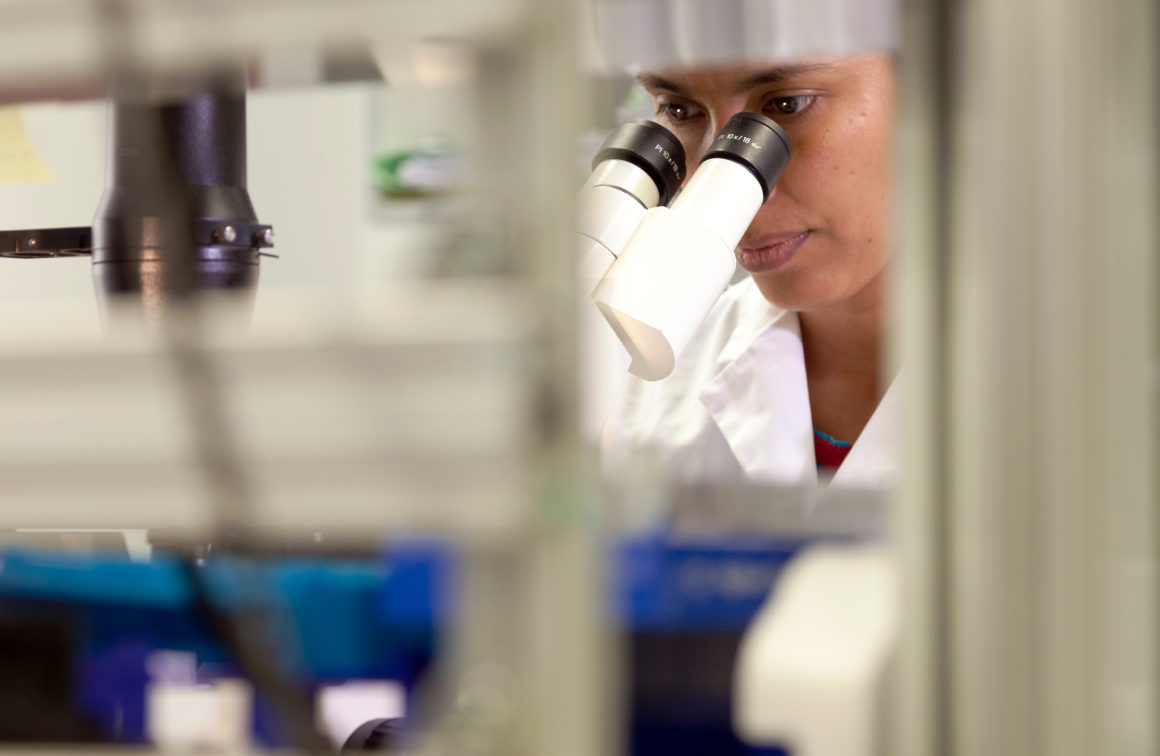 The European research project SynBio4Flav is delivering a groundbreaking shift in the way we can obtain flavonoids, valuable substances that are naturally produced by plants. Flavonoids protect plants from environmental hazards such as ultraviolet radiation, harmful bacteria, viruses and fungi, and are important for attracting pollinators. These remarkable natural substances prove to be highly valuable for humans in medical applications and cosmetics, and as flavouring components for food and beverages. Flavonoids have been traditionally obtained through extraction from plants, a production process that requires plant cultivation, involving substantial land and water resources for an insignificant yield of flavonoids.

The driving power behind SynBio4Flav is synthetic biology, a cutting-edge bioscience that deals with the molecular setups responsible for the functioning of the synthetic microbial communities. The project has succeeded in unravelling the intricate bundle of biochemical processes involved in natural flavonoid synthesis and geared up its microbial communities with the enzymatic activity required to navigate them.

Computer-assisted simulations of functioning microbial communities and biosensors (cellular systems hardwired to trigger a signal in the presence of a specific chemical) are just some of the smart technologies supporting the process.

The possible combinations of microbial communities and their corresponding enzymatic activities are virtually endless. Therefore, SynBio4Flav’s pioneering approach has the potential for the sustainable production of almost any complex organic substance.

In fact, the project’s vision is to develop high-performing, locally operating, microbial factories powered by organic waste from human settlements and agriculture. The potential environmental and economic benefits are numerous, as it will allow for currently rare and expensive natural products to become affordable, as well as avoiding the further depletion of natural resources.

Applying multi-disciplinary expertise and communicating with the public

During the course of the project, SynBio4Flav has been nurturing a dialogue on the implications of emerging biotechnologies in our everyday life.  World class experts in synthetic biology discuss its future potential with experts from a wide range of other fields, including philosophers, artists, architects, as well as journalists in ‘Conversations on Metabolic Engineering’, complemented by the podcast series ‘Made by Microbes’, and a virtual exhibition available at the project website https://synbio4flav.eu/.

Collaboration of diverse entities across Europe