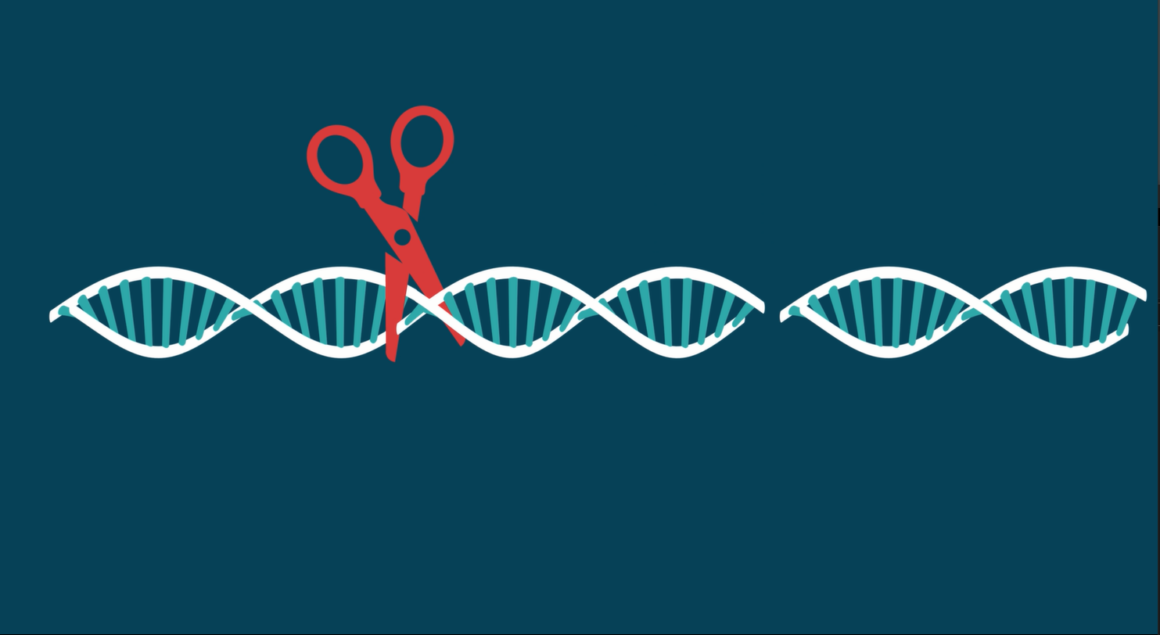 The SynBio4Flav Project may have left you with some questions about Synthetic Biology and Bio-technology click here to learn more.

What are biosynthetic pathways?
All organisms synthesize substances that they need for their survival by converting simple compounds into more complex compounds. The conversion happens in several steps, in sequences of reactions called biosynthetic or metabolic pathways. The conversion of simple compounds to more complex compounds requires energy and the presence of specific enzymes that enable the reactions.

What is a bioreactor?
A bioreactor is a vessel, in which biological processes can happen in a controlled way under favourable conditions. They are commonly used for the manufacturing of products that usually involve microorganisms. Bioreactor sizes can range from millilitres up to several cubic metres for application in industrial production. Traditional techniques that involve microbial activities such as brewing beer or the production of wine, are comparable to the bioactive processes in bioreactors.

What would be the benefits of flavonoid production in microbial bioreactor farms?
Microbial farms in bioreactors enable production under highly controlled conditions, for example under optimal temperature and with optimal feed for the microbes. It is considered a clean and efficient way of producing flavonoids instead of growing plants and extracting the small quantities of flavonoids the plants produce. The production can happen locally where flavonoids are needed, so cultivation and transport costs can be avoided. In addition, it represents an option for biological production of flavonoids by living organisms other than plants.

Can natural organisms actively change their own and foreign genomes?
Active genetic modification strategies have been developed by a wide range of microorganisms to complement cloning, their main way of reproduction. Cloning happens through cell division resulting in identical organisms. It is a material and energy-saving strategy that enables rapid multiplication when environmental conditions are favourable. To enable adaptivity to varying environmental conditions, other strategies for genetic variations have emerged that are independent from reproduction. Bacteria can actively uptake DNA fragments from their environment, or they can selectively transfer some of their own beneficial DNA sequences to other bacteria to enhance their capabilities, such as resistance to antibiotics. This transfer of genes is called horizontal gene transfer.

What is the CRISPR system?
CRISPR is a natural defence strategy of many bacterial species against viral attacks – as part of their immune system. Bacteria store genetic copies of viral DNA within their own DNA to be able to distinguish between beneficial and harmful DNA. When recognizing invading harmful viral DNA, they make it ineffective by cutting it up. The natural bacterial CRISPR system involves a guiding tool to identify the invading DNA and a scissor tool to perform the cut.

Who has discovered the potential of CRISPR for genetic engineering?
The role of the CRISPR system as a natural bacterial defence strategy was initially discovered by Francisco Mojica. Later Emmanuelle Charpentier and Jennifer A. Doudna envisioned the potential of this system for genome editing. They developed a simple and highly precise method that can cut any DNA molecule at a predetermined position. Since their first publication on CRISPR-Cas9 genetic scissors in 2012 their method has contributed to multiple advancements in life sciences. They were jointly awarded the Nobel Prize in Chemistry in 2020.

What are promising potentials of synthetic biology in the field of medical applications?
Completely new medical strategies are expected with the potential of synthetic biology. The envisioned applications comprise the treatment of inherited diseases, prevention and treatment of cancer, engineered tissues, new diagnostic methods, engineered therapeutic microbes, the development of biosensors, and many others.

What are promising potentials of synthetic biology regarding climate change combat?
The effects of climate change may impact the health of many living organisms. Unusual changes in the environment cause imbalances that go hand in hand with weaker immune systems, resulting in higher susceptibility for diseases. To ensure food security worldwide new types of crops are being researched that shall be more resistant to drought, pests and moulds. In addition, biosensors could help to reveal environmental contaminations at early stages enabling effective countermeasures to prevent severe damages.

What are examples for agricultural applications of genetic engineering?
The goals of genetic modification in farm plants include the improvement of resistance to diseases. Introduced resistances may also compensate for resistances lost along with selective breeding. Other goals are directed towards the enhancement of food sources with health promoting substances that are locally not available or are only available in very small quantities. ‘Golden rice’ represents an improved food source intended to fight lethal illnesses and blindness of humans in areas that lack sufficient Vitamin A in common food.

What are debates on genetic engineering in Europe about?
In the European Union, the commercial application of genetically modified organisms (GMOs) is highly regulated, which is stricter than in many other parts of the World. Nonetheless, research in the field of genetic modification is advancing worldwide, with envisioned applications for many fields. Medical applications appear to gain higher approval than agricultural applications. Whilst genetic engineering is considered too high a risk by opponents, proponents plead for easing GMO regulations and point out the economic and social costs of an anti-GMO stance.